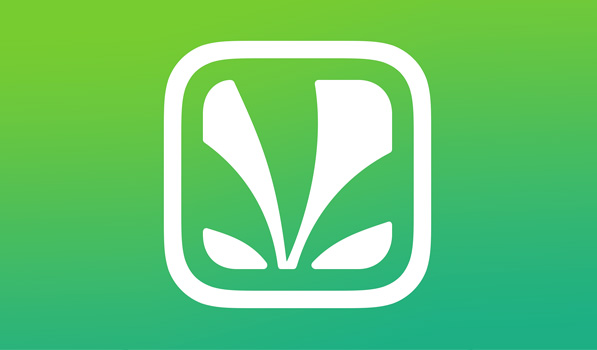 By Preshit Deorukhkar on 19th March '14 in iPad, iPhone

Saavn has been one of the most popular music streaming services targeted towards the Indian market and arguably, the only one with commendable design aesthetics. When iOS 6 was still around, Saavn’s iPhone app was far better than what the other services were offering. Yesterday, Saavn’s app received a major 3.0 update that completely overhauls the design, UX and also introduces a few nifty features. The app has undergone a complete makeover and now sports a very iOS 7 inspired look at feel. The iPad version of this Universal app is no longer just a blown up iPhone UI and instead now offers a native UI, just like the iPhone. Saavn’s design team has done a remarkable job with this update.

Saavn is available as a Universal app Free on the App Store and has ads. To disable the ads, you can chose from two kinds of subscriptions — Saavn Lite for $1.99/m or Saavn Pro for $3.99/m and a 30-day free trial is available. It’s a shame that there’s an ugly, unskippable, pixelated mess of an ad that plays right as you launch the app for the first time.