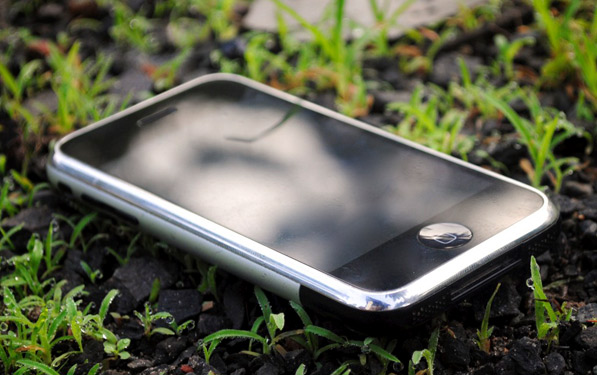 By Milind Alvares on 16th March '10 in iPhone

Some Amazing shots of the World’s Best Phone

[tweetmeme]The iPhone is one gadget that is super easy to photograph. I’ve just begun using a dSLR, and just about every shot of the iPhone is a stunner (as compared with the rest of the garbage I shoot). Flickr of course is the one place which makes you feel less of a photographer, with amazing shots by others that trump yours by a huge margin, and shots of the iPhone are no different.

All images are copyrighted by their owners, unless specified. Required permission has been obtained.

William Hook has made quite a name for himself with this shot of a jailbroken iPhone. First of all its a gorgeous theme “Deep“, but most importantly, he’s got the lighting just right. It’s quite a task, photographing an iPhone with its screen lit up. You have to adjust the brightness of the display to get it just right with the surroundings. And Hook seems to have perfected the art. The image comes with a creative commons license, so you could use it in your work. 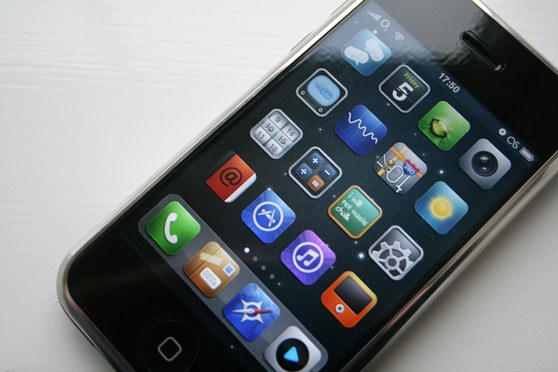 A shot by Matthew Piper, a professional photographer. I’m pretty sure this was the image that prompted me to do this article. Piper has not provided any info about how he captured this shot, not the equipment used. And going by his profile, he’s amassed a huge amount of lenses for his collection of cameras. The first gen iPhone never looked so good. 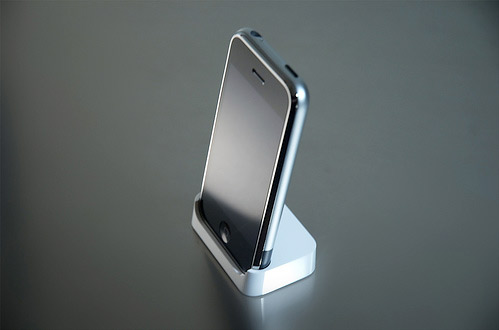 Another first gen iPhone shot by Panduka Senaka. I just love the surreal cropped look, spreading the focus over everything. 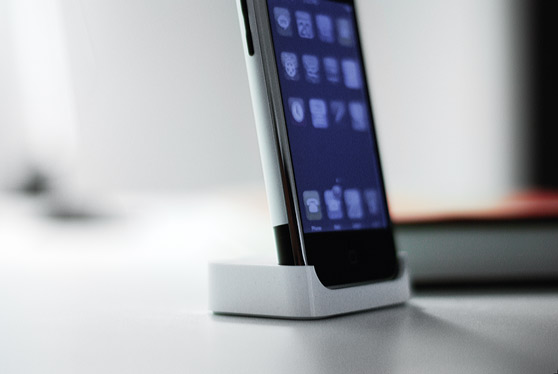 Fr3d has got some amazing glossy shots of the back of a black iPhone. Granted it’s quite an easy shot to achieve—although I do see there’s some Photoshoppery involved—but it’s nice to look at if you don’t have a dSLR. Comes with a creative commons license. 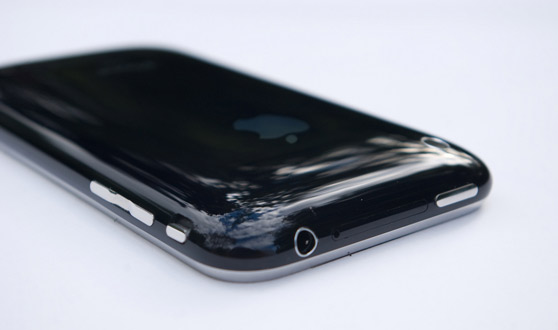 Lucas Luxton likes to show off with his two iPhones, a white and a black 3GS. Both phones are covered with Incase sliders—surprising considering how glossy the white one looks. 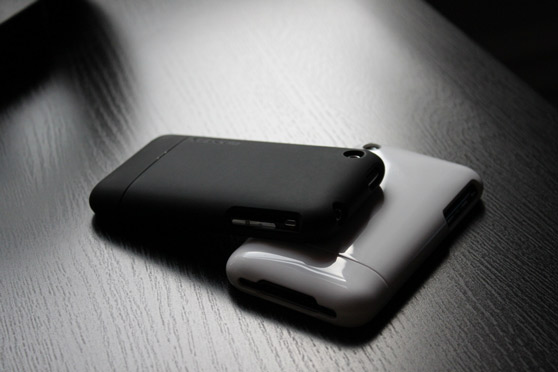 I still can’t believe that gloss is not artificially applied. In my experience it’s possible to get good results for that kind of a shot with minimal effort (or experience), but 9flkr has gone ahead and done the impossible. Such clarity, perfection in reflection, and tone. 9flkr used a Canon 450D which is not even a high end camera, so I’d blame it on his 30mm f/1:1.4 SIGMA lens. 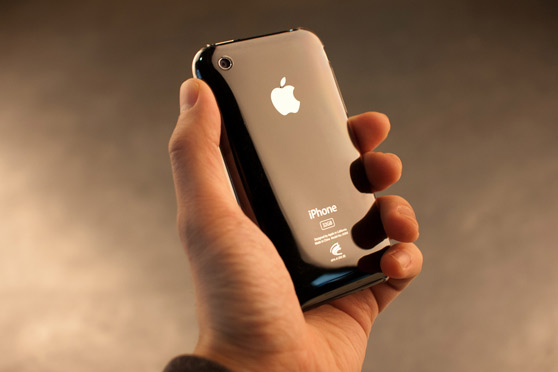 Eddie Wong grabs the back of his brand new iPhone 3GS. Presumably with a Nikon D80. 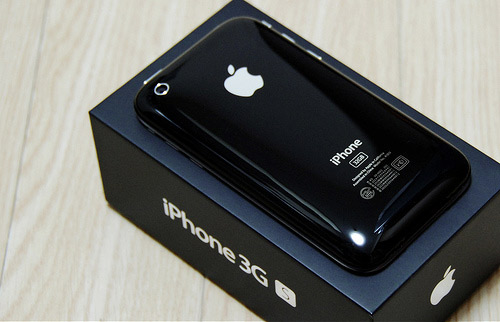 This is an odd one out in the list. “One of a kind”, says Nick Kujipers. Nick has sandpapered his already scratched iPhone, to create a completely unique piece. I’ve been considering this move myself. Just a little chicken, is all. 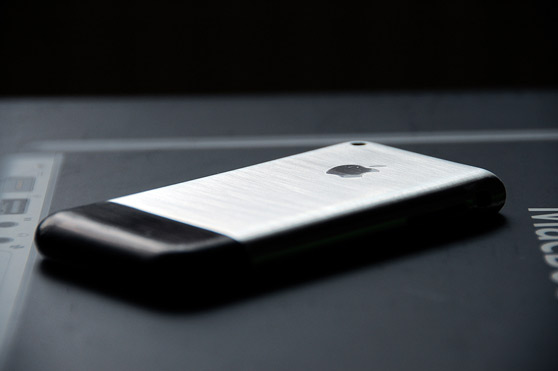 The white iPhone, deliciously photographed by iRicky Wu. Ricky uses a Nikon D700 to capture this shot, with a Nikon 24-70mm f/2.8 lens. He’s even got an equally amazing shot of it facing the sky. 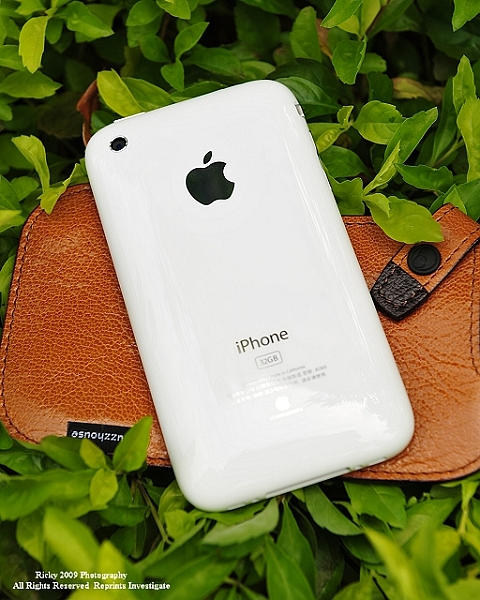 As a closing, I’d like to point out an amazing shot I’d like to have included by didn’t get the permission (yet) to use it—White iPhone by lazybone cafe. Also, that the image in the header is one of my shots (shameless self-promotion). My first shot of the iPhone, in fact. As usual, if you’ve got any recommendations, I’d be happy to add them in.

Ten from 2010: App Store Beauties Prettying up our iPhones