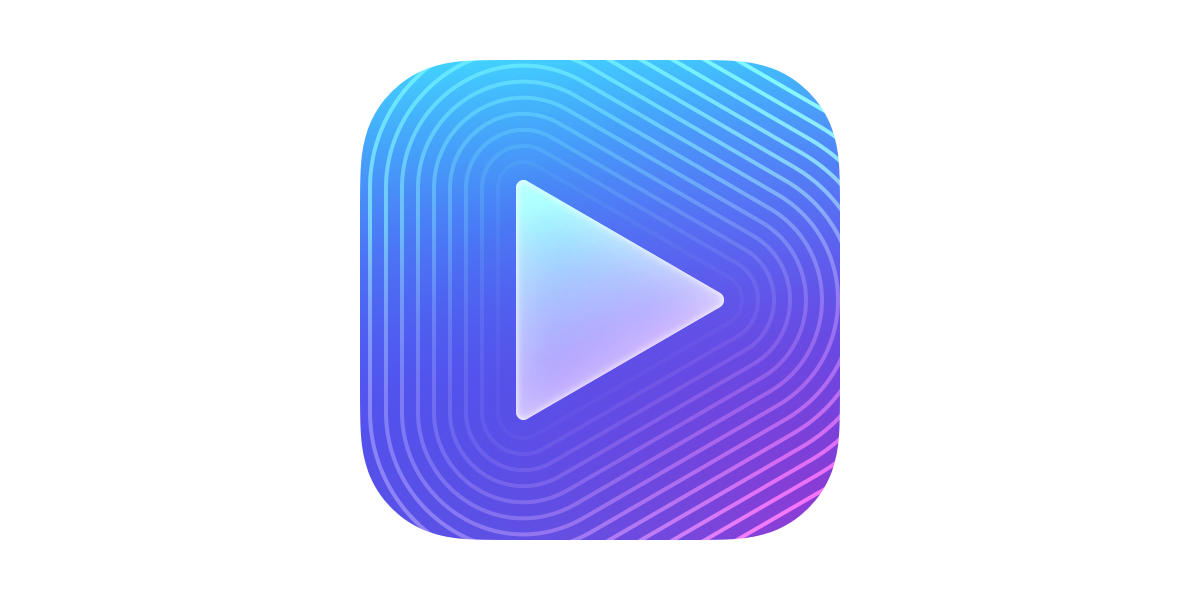 By Mikhail Madnani on 2nd April '19 in Featured, iPhone

One of my biggest annoyances with iOS is just how terrible the stock music app has become over the last few years. It was fine and bearable before the launch of Apple Music, but the state of the app for offline music playback has become dismal after Apple shoved Apple Music functionality into it. If you are more of a streaming listener and use Apple Music, things today are much better for you. I still buy a lot of music on iTunes, apart from having a ton of existing music sourced from Bandcamp and other digital storefronts and the stock Music app on iOS is plain bad. Over the years, I have explored and used a several third-party music apps, and apps like Vox and Ecoute have been my favorites in a post-iOS 11 world after Track 8 was rendered useless. A few weeks ago, I came across Doppi — a new app by Radu Dutzan and here is what how my experience has been.

Doppi is a simple but customizable music player for offline music on iPhone. Unlike most music apps on iOS, It doesn’t rely on the stock app being the backend and actually plays music on its own. The app has a universal search bar that you can pull down from almost any screen. I have nearly 4000 songs stored on my phone and the search was super fast.

Doppi’s default light theme makes it feel like a modern default iOS app. That said, I personally love a dark look in my apps and Doppi’s dark theme is excellent. You can tweak the main highlight color as well. I never use the artists or songs tabs in a music player and only really care about albums and playlists. Doppi lets me hide the others and only display what I want which is great. The interface largely relies on swiping. Scrolling is smooth even on the iPhone 7, which is good to see since some other music apps stutter a bit with larger libraries like mine. 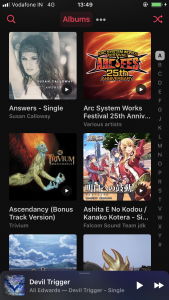 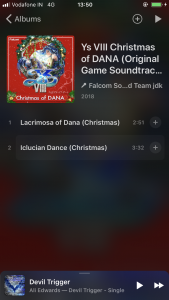 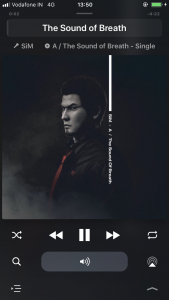 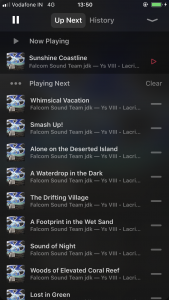 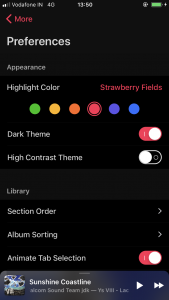 When it comes to animations, Doppi is full of nice interactions and transitions. The highlighted tab color moving across while you swipe is great. The now playing view transitions are also good. The only real complaint I have when it comes to design is the now playing view. This is a bit too cluttered for my tastes. Thankfully, albums with non-standard aspect ratios for cover art display correctly. So many music apps screw this up for no reason. The controls below the art need addressing in an otherwise great looking and well-designed app. One interaction I would love to see is swiping to change songs which many apps have now.

Even importing the library was quick but the album art processing took a little while. This importing is a bit buggy and it crashed on me a few times until it managed to do this. I tried it on my other iOS device that had about a 1000 songs and it had no issues there. I’m not sure if this is because of the library size or something else but it is literally the only issue I ran into with the app.

Overall, Doppi is an easy recommendation at its super low price. Hopefully, the few bugs with importing artwork are addressed. The Now Playing screen is the only view that needs addressing for this to be my favorite music player on iOS for offline music in recent times. I adore a lot of the design decisions and the look and feel overall. This has served as a nice complement to Spotify and Google Play music for me these past weeks.

Doppi is available for just $0.99 on the App Store.

Serif Discounts Affinity On All Platforms For a Limited Time