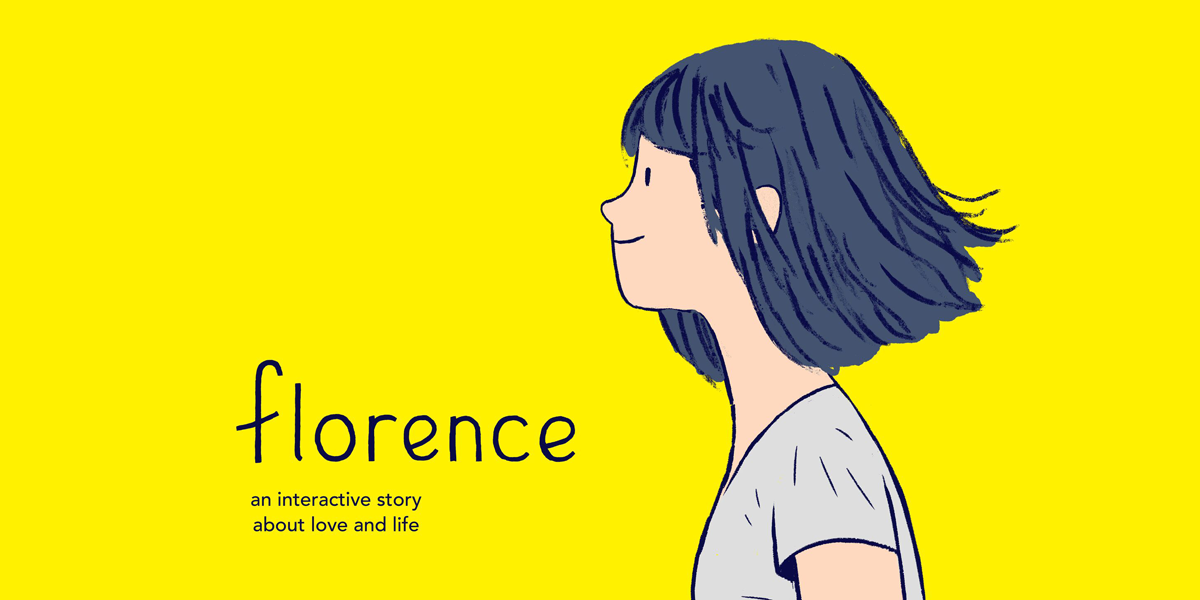 Florence by Mountains Studio Is an Excellent Interactive Adventure

Monument Valley is one of the nicest looking games on iOS and the sequel was even better in a lot of ways. Mountains is a studio that has the lead designer of Monument Valley and some very talented individuals working together to create Florence. Florence is a lovely interactive adventure game on iOS and Android with some gorgeous animations and a superlative soundtrack.

You’re introduced to Florence and her routine in the opening moments of this and see how she deals with various things during her day. Florence slowly reminisces about her childhood, then in the present falls in love, and goes through a lot more here. This isn’t a super long visual novel like Steins;Gate but a succinct adventure that is more than memorable story wise and for the gorgeous visuals and excellent overall design. This easily exceeds anything else in the medium right now just for how well it conveys the narrative to you with your interactions. There is even a section where you go through Instagram like photos on your own phone as Florence and it feels quite meta. I love how interactive boring things are in this. Even the act of brushing teeth has you moving a toothbrush on the bottom of the screen with visual and haptic feedback. In fact, Florence makes fantastic use of haptic feedback on newer iOS devices. 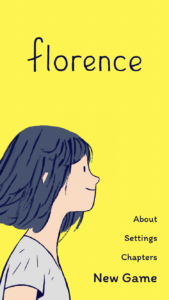 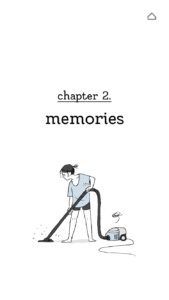 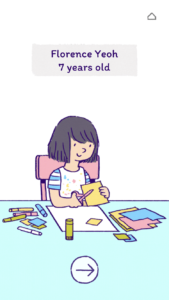 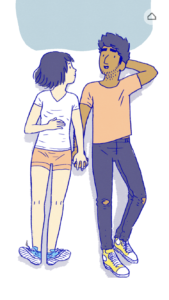 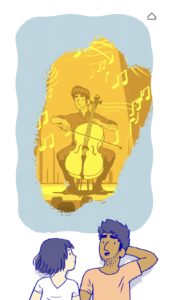 Florence meets Krish and soon her routine changes as she falls in love with him. They eventually move in together and I’m not going into more details for obvious spoiler reasons. You really need to play this. A lot of the actual “gameplay” is just you solving basic puzzles or moving things into place while you see the story unfold in front of you. The soundtrack from Kevin Penkin deserves its own proper mention because it is without fault and the use of said soundtrack in key story segments is great. Check it out on iTunes here. Speaking of the audio, there is no real voice acting outside of some slight gibberish sounds to indicate phone calls and the like.

Thematically there’s a heavy use of solid colours throughout and this goes well with the crayon like style for characters and animations. Florence is probably one of the most polished games you will play on any platform and while it is short, it never overstays its welcome and is memorable in every aspect. While it is currently just on iOS and Android, I can’t really imagine it playing as well or being as immersive on non touch screen devices.

Florence is available for $2.99 on iOS as a Universal app as well as for Android on Google Play.