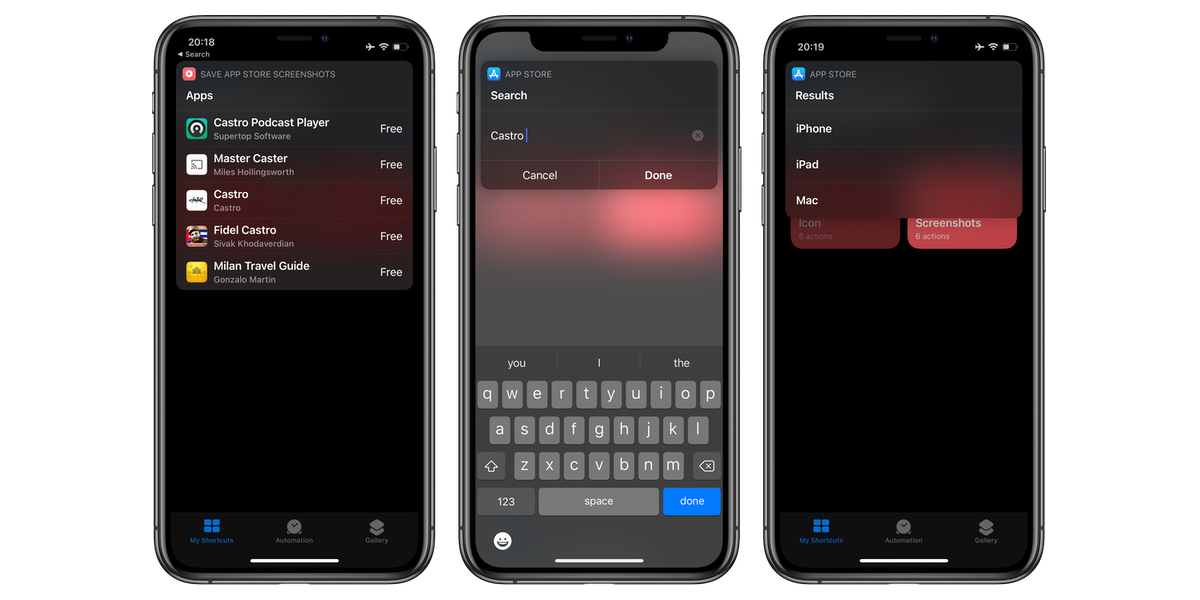 How to Download App Store Screenshots on iPhone or iPad

There’s an excellent Siri Shortcut that allows you to download all screenshots for any app in one fell swoop. The only limitation is that it can’t download Apple Watch screenshots. I’ll be writing a separate article on a shortcut that lets you download watchOS screenshots a little later. Let’s see how you can download & save app screenshots onto your iPhone.

How to Download App Screenshots from App Store on iOS

I first saw this shortcut on Federico Viticci’s excellent website: MacStories. You can download and enjoy it too. If you need a refresher, remember that I’ve already covered the basics of installing and running shortcuts.

It’s as easy as that to save App Store screenshots on iOS. Keep watching this space for more articles around Siri Shortcuts.