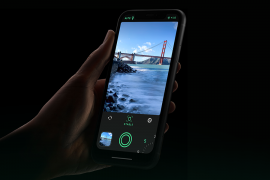 By Akshay Pathare on 1st March '19 in Featured, iPhone

An AI Powered Camera App from the Makers of Halide

Spectre is an all-new photography app for iPhone that enables you to take stunning long-exposure photos. It comes from the makers of Halide Camera app — the duo of Sebastiaan de With & Ben Sandofsky — and does an incredible job of making your photos look beautiful & gorgeous. It only released yesterday and I have already spent all of today playing with the app and taking photos across varying conditions and places.

The makers describe Spectre as an “AI-powered shutter for your iPhone”. It uses Artificial Intelligence to create stunning long-exposure photographs in mere seconds. All you really need is steady hands or a tripod. Simply take a shot and Spectre captures a burst of photos over a period of 3, 5, or 9 seconds. These individual images are then run through a series of AI enhancements and composites to deliver a photo that is impossible to get using traditional methods on an iPhone. Spectre uses AI to combine multiple photos in order to minimize shake and create stunning photos. 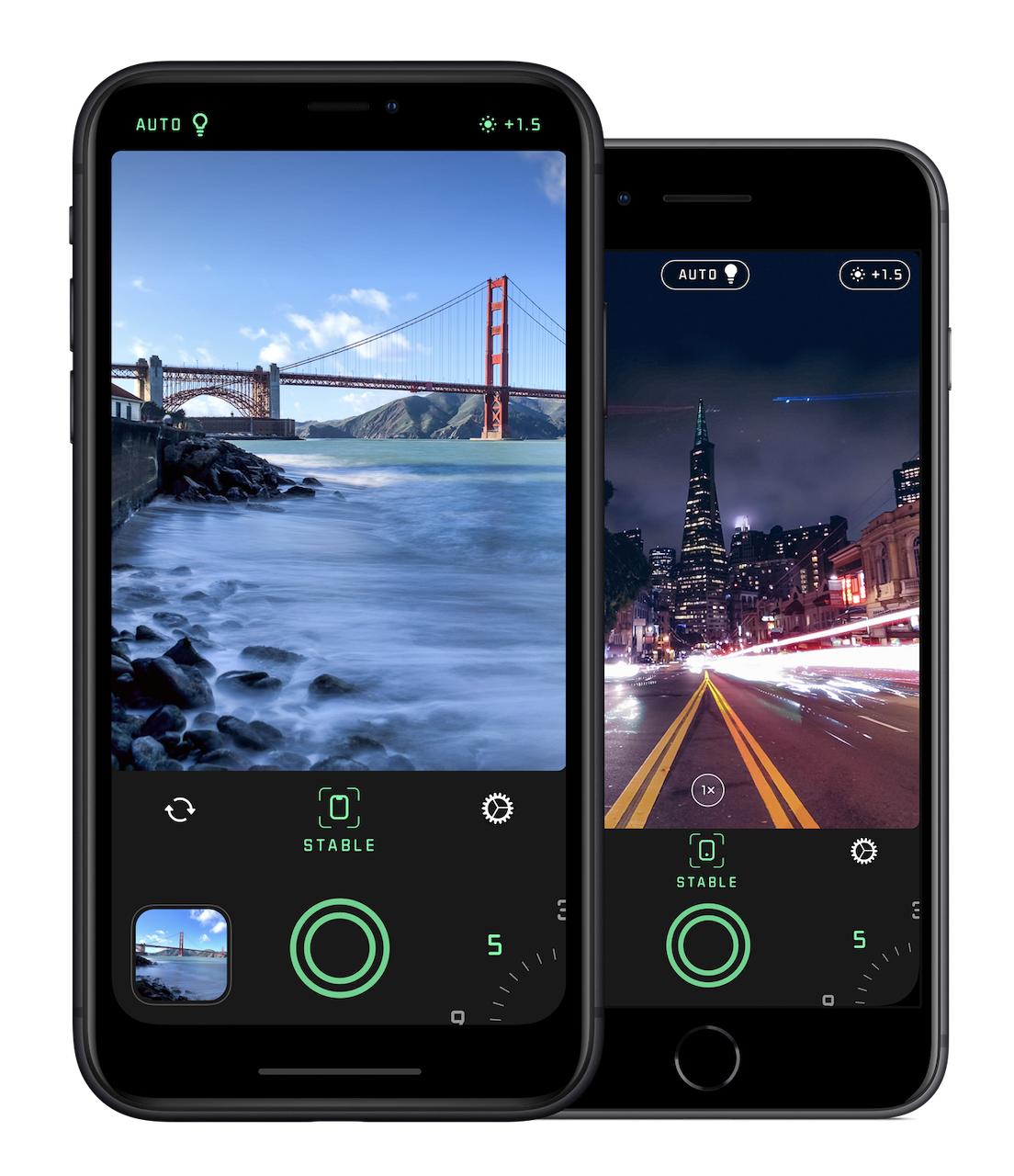 Both Spectre and Halide have very similar UI and elements, so if you’ve already used Halide, you’ll feel right at home here. Unlike Halide though, this is a lot simpler to use largely thanks to its laser focus on a single aspect. Simply tap the green ‘click’ button above to take a photo. The stabilization glyph above the click button tells you how steady your hands are (or should be). The dial at the bottom right controls how long you want capture duration to be. The two options at the top of the app control the ‘Light Trails’ and exposure settings.

To understand the magic behind the AI that Spectre is powered by, we need to take a quick look at how long exposure photos are traditionally taken using DSLRs or Mirrorless cameras. To capture a “long exposure” photo, you need to keep your camera’s shutter open for a longer time than usual, so that light can fall onto the sensor for a longer time, i.e. the exposure is longer than usual. Your camera takes a single photo, processes it, and saves it on the memory card. This means that you have to hold your camera extremely steady, ideally on a tripod, and also set the aperture, ISO and exposure values manually. This takes a lot of time, and in many cases, just doesn’t work the way you’d want it to. In one of my recent projects for The Lens Affair, I wasted close to 2 hours on attempting something like this but just couldn’t get the light right.

To get around these problems, Spectre’s approach is interesting. Instead of actually implementing a longer exposure photo by keeping the shutter open, Spectre actually takes a whole bunch of photos within the set duration in the app — 3, 5, or 9 seconds. Each of these photos is then compared and combined by the AI to create a photo where objects are removed, their movements smoothened, or in the case of lights, create trails. The AI also handles the resulting exposure and fixes any minor shake in the photos. With this approach, you’re almost always guaranteed a beautiful and usable photo within seconds. 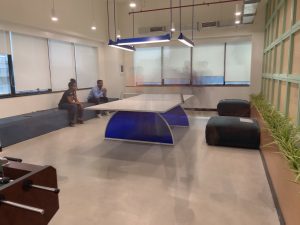 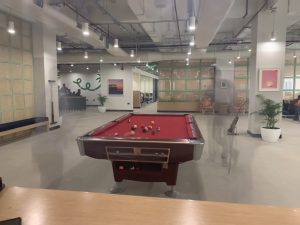 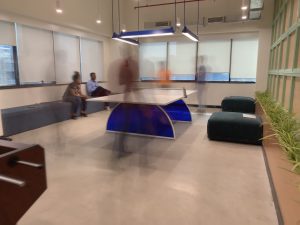 Because Spectre takes multiple photos over a period of time, it can also create Live Photos from each of your captures. These Live Photos are beautiful and also give you an insight into how the resulting long exposure was finalized.

By far my favorite feature in Spectre is its implementation of the stabilization icon. As you hold the iPhone to take a photo, the stabilization icon shakes to denote the amount of shake your hands are actually causing and giving you a visual guide of how much effort you need to put into keeping your hands steady. If Spectre’s AI thinks you are steady enough, it shows a ‘STABLE’ under the icon. In my testing, I’ve found that resting your phone against a flat surface yields the best results when you don’t have a tripod.

Spectre continues to impress me. It doesn’t always work perfectly, and you’ll have to try a few different types of photos to really get going, but once you do, Spectre will amaze you. I’m not particularly pleased with the way the app generates light trails, largely due to the fact that the edges of the light trails often end up being far to rough or jagged. 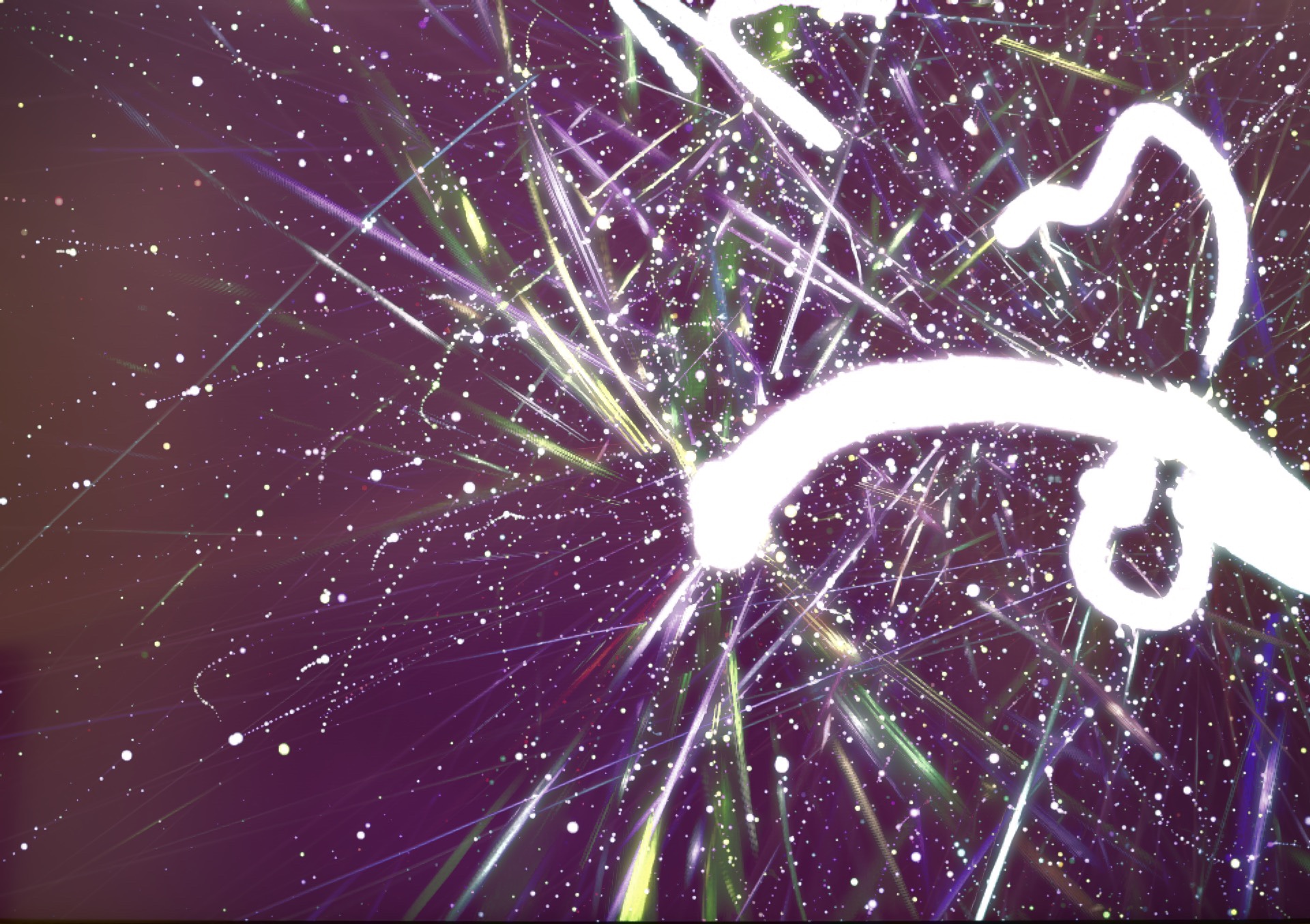 Spectre comes with Siri integration and a couple of shortcuts enabling you to take a photo using your voice. There are also three handy guides to welcome you and get started with the app that explain how to make people disappear, create light trails on highways appear as a river of light, and take lovely photos of flowing water to get soft water exposure.

Spectre is a fantastic app idea that’s only going to get better as Apple keeps adding better and faster processors into the iPhone. Halide, Spectre, Snapseed and Lightroom CC apps have all made sure I don’t miss my Canon too much.

Spectre is available at a special launch price of $1.99 on the App Store.

Pennies — A Simple & Elegant Way to Budget Your Expenses