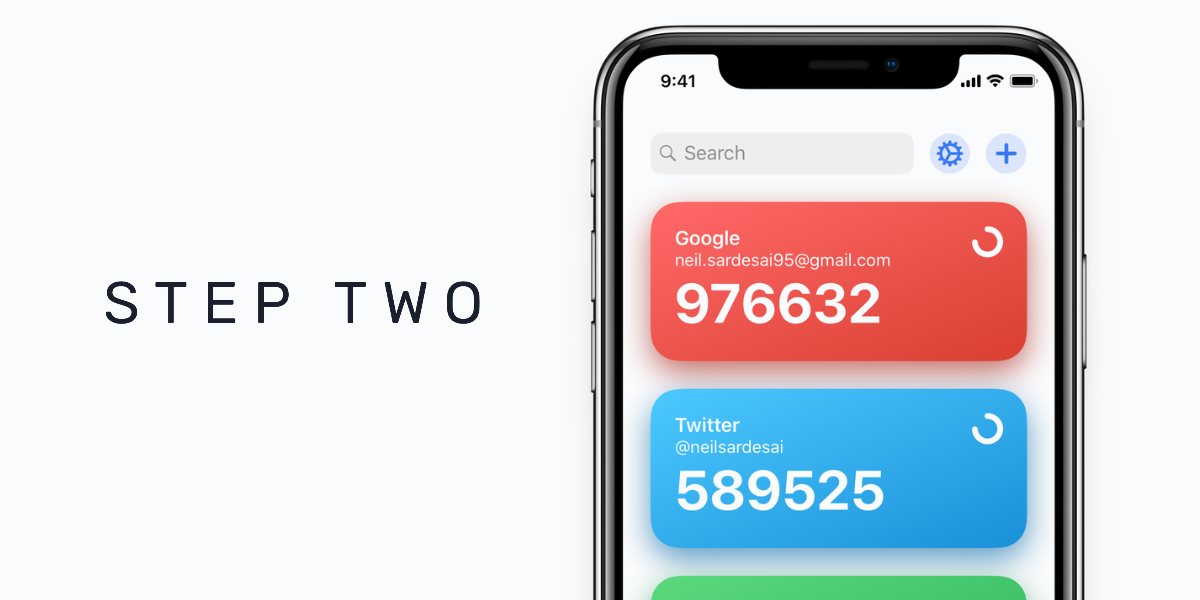 By Mikhail Madnani on 21st May '18 in iPad, iPhone

Over the last few versions of iOS, Apple has been using bolder typography for some of the interface elements, but the usage throughout the system has been quite inconsistent. Many of the screens/views in Apple’s own apps feel like a mish-mash of modern elements and old legacy design. A long time ago, Mike Rundle had an app out called Interesting and it felt like a modern iOS app at the time. Step Two from Neil Sardesai is a two-step verification (two-factor authentication) app that not only does “one thing well” but looks beautiful and exemplifies what a modern iOS app should feel like.

I’ve been saying “modern” quite a bit by this point and while there are loads of gorgeous looking apps on iOS these days, very few of them manage to feel at home on iOS 11. I’m a big fan of custom interfaces, but also love it when a developer will build upon Apple’s own guidelines to make an app that stands out from the rest. 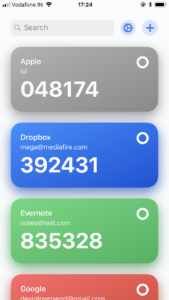 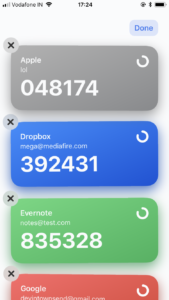 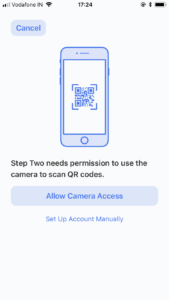 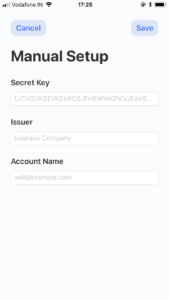 Step Two is a security app for “two-factor” or two-step authentication tokens for services that use the time-based OTP tokens. This applies to various services like Amazon, Twitter, Dropbox, Evernote, and more. In fact, Neil has added brand colors for various services like the ones I mentioned to make them stand out in the app. The app interface has big bold cards for each service you add in addition to a search bar on the top. Interacting with it is simple and a single tap copies the code. There’s also haptic feedback when you copy an item.

Animations here are pretty damn impressive as well. Tapping an item has the number slide up with a bold “Copied” text replacing it for a few seconds. There’s a lovely transition in the Settings screen for when you want to return from a settings page where the back button on the top goes from a bordered button to the new bold design one. In fact, speaking of this button, my only real complaint is how the back button on the top left in many views apes the iOS built-in one with the button shapes setting turned on. I would’ve preferred something else.

While it normally adds accounts by having you scan a QR code from any service, there is an alternate method for the security conscious folk. Adding your own tokens to a third party app is a little scary for most people. Neil claims no data ever leaves your device unless you enable iCloud and even if you do, it is in Apple’s private CloudKit database which developers cannot access even if they wanted to. You can manually add tokens using the Secret Key to avoid taking any risks if you’d like to.

Overall, even if you don’t end up using it as your TOTP app because you’d rather stick with 1Password, Google Authenticator or Authy, I still recommend you download it and just see how simple, elegant, and modern it feels. The app and all its features, including iCloud sync, are available for Free on the App Store. There’s a single In-App purchase that removes the 10 account limit for $1.99.