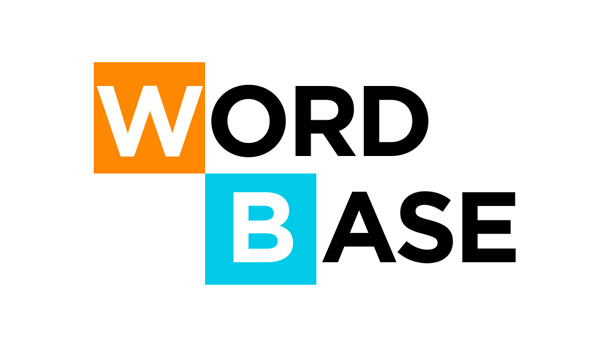 By Preshit Deorukhkar on 19th December '13 in iPhone

Wordbase is a new tactical game for iPhone collectively developed by Aller Media and Robocat, who is a a regular exhibit on this showcase here. Out on the App Store today, Wordbase is really interesting word game that involves turn-by-turn gameplay with an opponent and involves finding and creating words from a grid of random letters.

The idea behind Wordbase is very much like Letterpress. You can either challenge and opponent or be automatically paired with a random stranger playing the game. Unlike Letterpress which is powered by Game Center, Wordbase is powered by your Facebook account. Once you’re set with an opponent, the game begins with a 10×13 grid of random letters in which the first row on each side is the player’s “base”. The aim of the game is the create words in a chain and convert the white letters to your own color. The rules of the game are interesting and take a while to get used to, but once you’re set, you’ll be addicted.