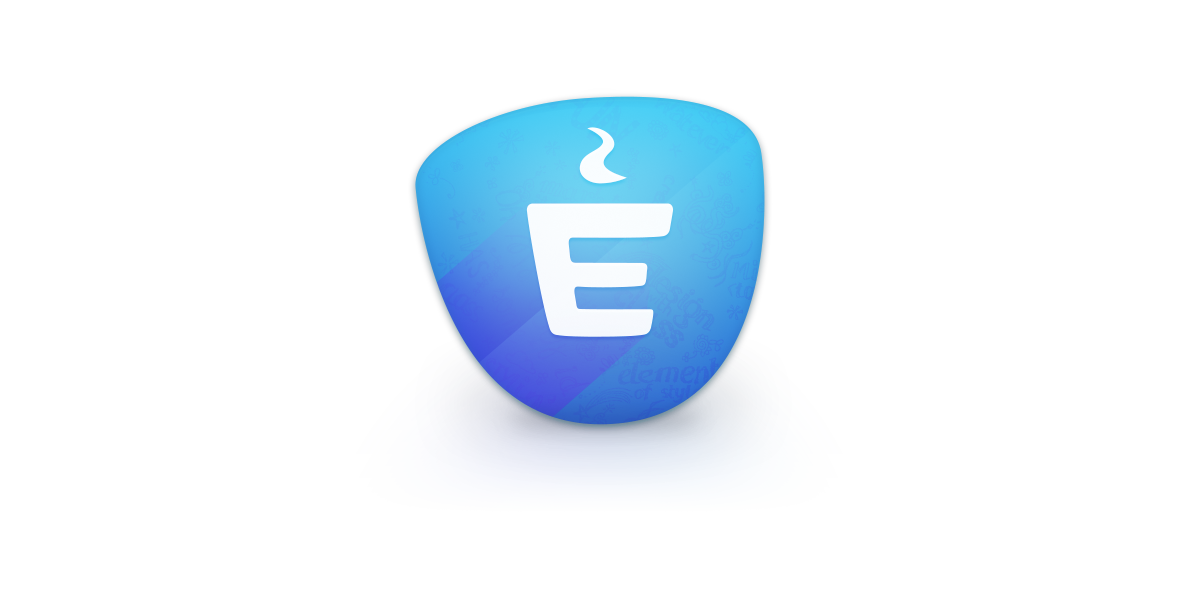 Espresso app is a beautifully crafted code editor developed by MacRabbit that was released several years ago but had sort of kept a low-profile all these years. Even though the app was updated with several features since its release, it has a very low profile in online discussions and is basically a cult hit at this point.

Today, an update was posted on the official Espresso blog about a new owner for the app. Espresso has been taken over by a one-person development studio called ‘Warewolf’.

My name is Pete, and it’s nice to meet you. I’m a longtime Espresso/CSSEdit user and friend of Jan’s, and I’m absolutely over the moon to carry the torch and keep a good thing like Espresso going (can you believe it has been around for almost 10 years)! I’m passionate about Apple platforms, beautifully crafted native software, the indie, view-source web and learning by doing. Away from the computer I’m a husband, a father and a lover of the wild!

Warewolf is my Mac and iOS one-man shop (with some help from my wife and daughter). It is an independent business by choice and principle, and it’s here for the long haul. Espresso is also our one and only app, which means it will be getting the attention it deserves. For years it has been a trusted companion in your dock (mine included) and I intend to keep it that way.

Unfortunately, just like “MacRabbit”, there’s not much known about Warewolf here. Pete doesn’t disclose his last name, and there are no links to any social profiles anywhere. So there’s no way of knowing who exactly is running the show going forward. The “friend of Jan’s” bit is comforting but isn’t really enough to just assume that things will be ok.

Pete says that both the users and the app will get a lot more attention now and that “a lot of cool stuff is in the pipeline!”

That said, if you’re looking for alternatives, Panic’s Coda, Atom and BBEdit are all fantastic alternatives that we recommend and use.