By Preshit Deorukhkar on 4th July '16 in Mac

Clipboard managers are immensely helpful and powerful tools for your day-to-day work. Once you get used to having your clipboard history at your disposal, you’ll realize how faster and easier it is to get things done. Last year, we told you about Paste — a terrific clipboard manager for Mac. A year later, the devs have released a humongous update to it, and having used Paste 2 over the last few days, it has quickly made it to our list of must-have apps for Mac.

Paste 2.0 improves upon not just the shortcomings of the first version, but also introduces some amazing new features to the app. First up, we get Pinboards — a way to organize your clipboard history. With this feature, you can create groups of frequently used snippets that you can keep pinned in the app, so that you can simply copy and paste them with ease. Paste 2.0 also adds Quick Look support, so you now have large previews of content in your clipboard with a simple tap of the spacebar. The shortcuts in the app can also be customized now to your liking. Lastly, the app icon has also been updated to the one shown above. 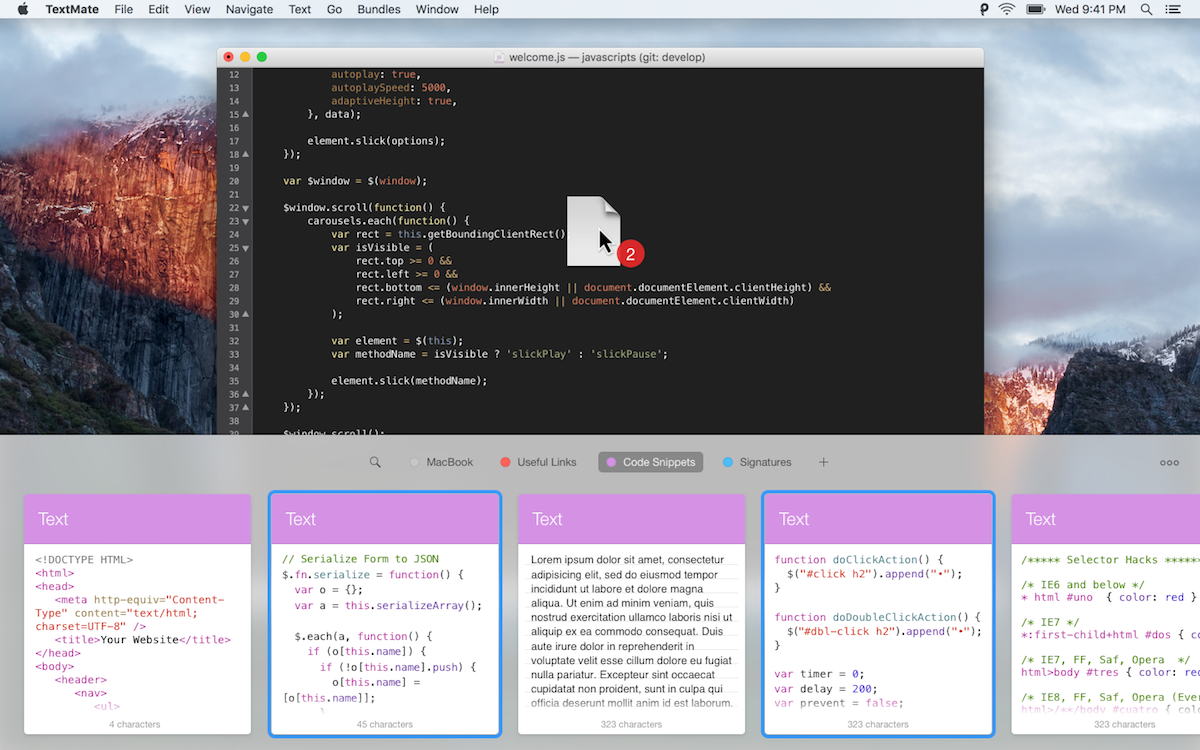 Paste 2.0 is a Free Update to existing users and is available for $9.99 on the Mac App Store. It’s great to see that there are 57 total ratings for it on the store, of which 56 users have rated it at five stars and 1 has rated it at four stars.

Procreate for iPad gets the Biggest Update of 2016 with Version 3.1