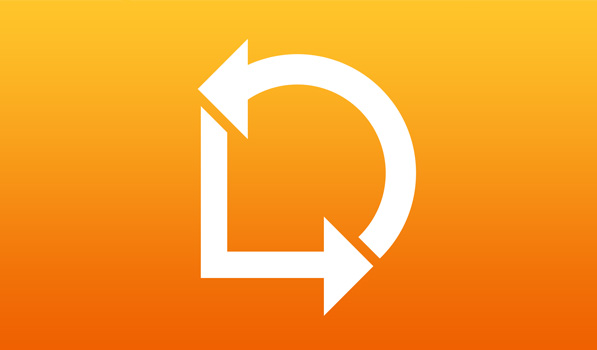 By Preshit Deorukhkar on 12th February '14 in iPhone

Units has been a sister app to Banca — the currency converter, which we have previously written about. So while Banca worked for the specific purpose of currency conversions, Units was designed to support a long list of other units. With 2.0, Units now supports twice as many units across different categories — Acceleration, Angle, Area, Data, Density, Dynamic Viscosity, Energy, Flow, Force, Illuminance, Kinematic Viscosity, Length, Luminance, Mass, Power, Pressure, Speed, Temperature, Time, Torque & Volume.

The design, of course, has been updated for iOS 7 and this version uses advanced TextKit features to display the numbers better. You now have the option of customizing the look and style of the app by choosing & matching 14 foreground colors & 4 background colors, along with dynamic text size and choice of Helvetica Neue Light & Avenir fonts. This lets you create your own themes according your liking so the app looks just like you want it to. See the screenshots at the bottom of the post for a few examples.

One particular feature that I like is favorites — you can mark a specific pair of units as favorite and have all your favorites across different categories be available in a single list. For example, my most used conversions involve kgs to lbs, km to miles, C to F, etc. Although you can always search for a unit, having these easily accessible is a huge plus. I also love how you can pull/drag the keyboard horizontally from the right to show/hide the mathematical functions.

Units is available for $2.99 on the App Store and is a Free update to existing users.